It appears that as long as a quarter century ago, there was concern with the actions of British Columbia’s securities regulator.   We found to following on Abel Danger with respect to BC whistle blower Adrien Du Plessis who uncovers what our financial regulators have their fingerprints all over.   Take a look…

du Plessis worked as a stock fraud investigator privately and for the B.C. Securities Commission. He describes many of the stock frauds and scams he encountered and how, much to his chagrin and surprise, the Provincial Government and its regulators seemed to be complicit in this fraud by not prosecuting the many scammers working through the Vancouver Stock Exchange. 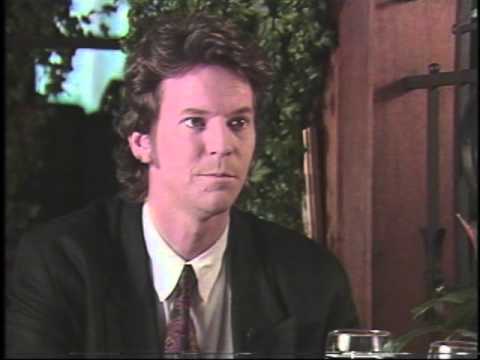 Adrian du Plessis – Investigator
Behind the scenes, du Plessis investigated our then-notorious stock exchange. Many believe he almost made it go down in flames. Then he became less behind the scenes and started writing articles for magazines where the editors had to consult in detail with lawyers to avoid lawsuits. As far as I know, du Plessis only wrote the truth, and it was always a truth he had painstakingly researched over a long period of time.

Part of du Plessis’ talent came from an incredible photographic memory. A man’s photo would appear on the front page of The Vancouver Sun with an article on how he had been caught red-handed in a bank scandal. Five years later (the limit of Vancouver’s long time memory for facts such as these), the same man would be on the business page promoting a Veracruz sunken gold venture. Only du Plessis remembered.
But there is another man whose memory may be as good, and like du Plessis it would be next to impossible to buy. This is The Vancouver Sun‘s investigative business reporter, David Baines. For many years in those terrible times of our notorious stock exchange (the ’80s and early ’90s), Baines wrote damning articles on the shenanigans that passed for routine business in our city. Many of those articles were fueled by du Plessis’ research. And I distinctly remember that several times, security was provided for Baines, as he did receive death threats.
As far as I know, du Plessis never bought a car and never made much money with his writing. I believe that had the December 28, 2003 BC Legislature raid in Victoria been investigated by a duel Plessis/Baines team (someone would have gently pushed them from business to politics), we would not be where we are now. I only wonder how du Plessis would modify his often-used term “white-collar crime” for incidents such as these. [Source]

See Abel Danger for more on this story,
A HISTORY OF VANCOUVER STOCK EXCHANGE FRAUD